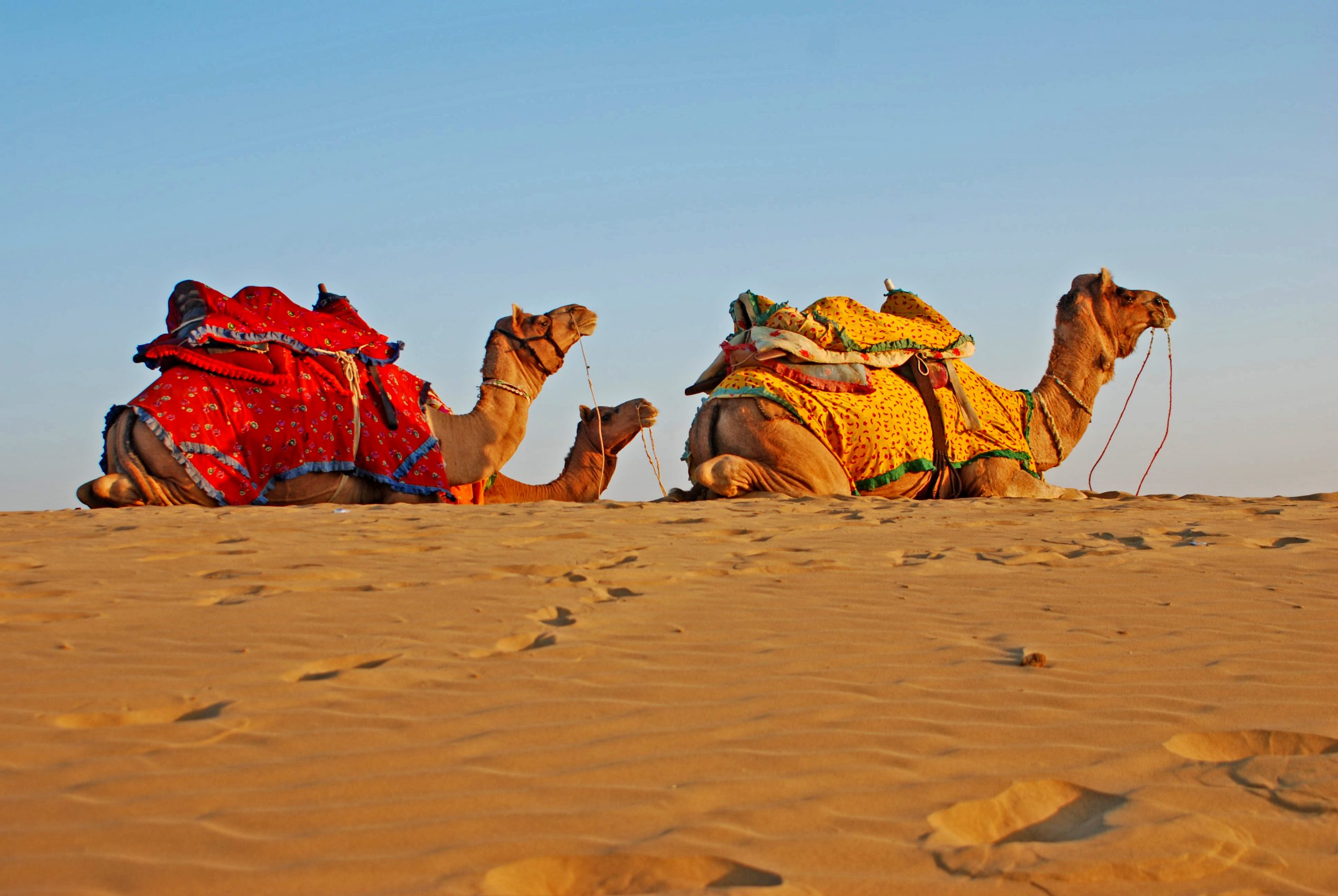 Posted at 18:33h in Uncategorized by rasoriexpeditions@gmail.com 0 Comments
0 Likes 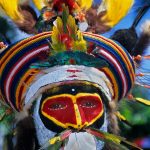 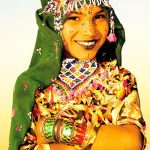 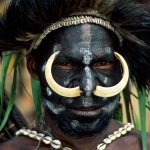 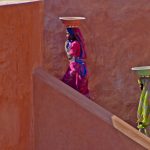 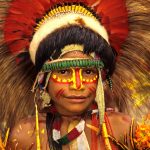 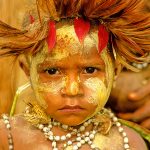 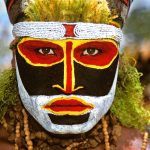 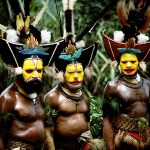 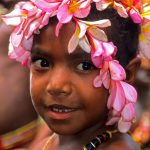 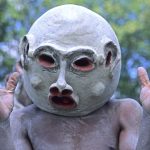 For 25 years, Phil’s photography has focused on the world’s endangered cultures and wildlife. His photographic exhibits have been traveling nationally since the early 1990’s. The photographs celebrate the dignity and beauty of village people and the importance of honoring cultural diversity in our new century. They speak not only of the individual but of the rich and vibrant cultures that nurture and protect them.

Phil teaches and consults in the fields of global health and international development and has served as the medical director of Village Hopecore International for the last 20 years. His work in global health has allowed him to travel and photograph indigenous peoples in some of the world’s most remote areas, including the island of New Guinea, Tibet, Bhutan, Indonesia, Cambodia, Thailand, Vietnam, India, Nepal, Kenya, Tanzania, Mexico, Peru, Ecuador, Guatemala, Costa Rica, Chile, Argentina, the Brazilian Amazon, and Antarctica.

Best known for his exhibits on the endangered cultures of New Guinea, he has led eight field seminars to the island over the last 18 years and is working on a large format, photography book on ceremonial dress on the island. Lying above Australia, the island of New Guinea is home to 1200 distinct languages, representing 1200 cultures. It is the last great stronghold of concentrated, cultural diversity left on our planet.

His second nationally traveling exhibit entitled “Children: A Celebration” followed the New Guinea exhibit at the Academy of Sciences in San Francisco for a year-long showing and is now traveling nationally. His exhibit “Voices of Survival” was shown at the Legion of Honor in San Francisco.

His New Guinea exhibit opened at the California Academy of Sciences Museum of Natural History (Steinhart Aquarium) in Golden Gate Park, San Francisco for a nine-month showing in 2000, and has since traveled across the U.S.  It has now been seen by over 750,000 museum visitors. The exhibit has been shown at the Museum of Man in San Diego, the Everhart Museum of Fine Art in Pennsylvania, the Pacific Grove Museum of Natural History in Monterey.

His work with Village Hopecore International’s health, micro enterprise and HIV project in Kenya takes him to Africa yearly. He is particularly interested in the Serengeti Ecosystem, and has led multiple field seminars to the area and photographed its wildlife as well as the Maasai and the Samburu cultures.

He has also led eight field seminars to the Buddhist kingdom of Bhutan and is presently working on a photographic book on Bhutan and it people. The Quechua people of the high Andes of Peru have fascinated him for many years and he has photographed them extensively.

Phil Rasori is based in the Sonoma wine country town of Healdsburg, California where he lives with his family.