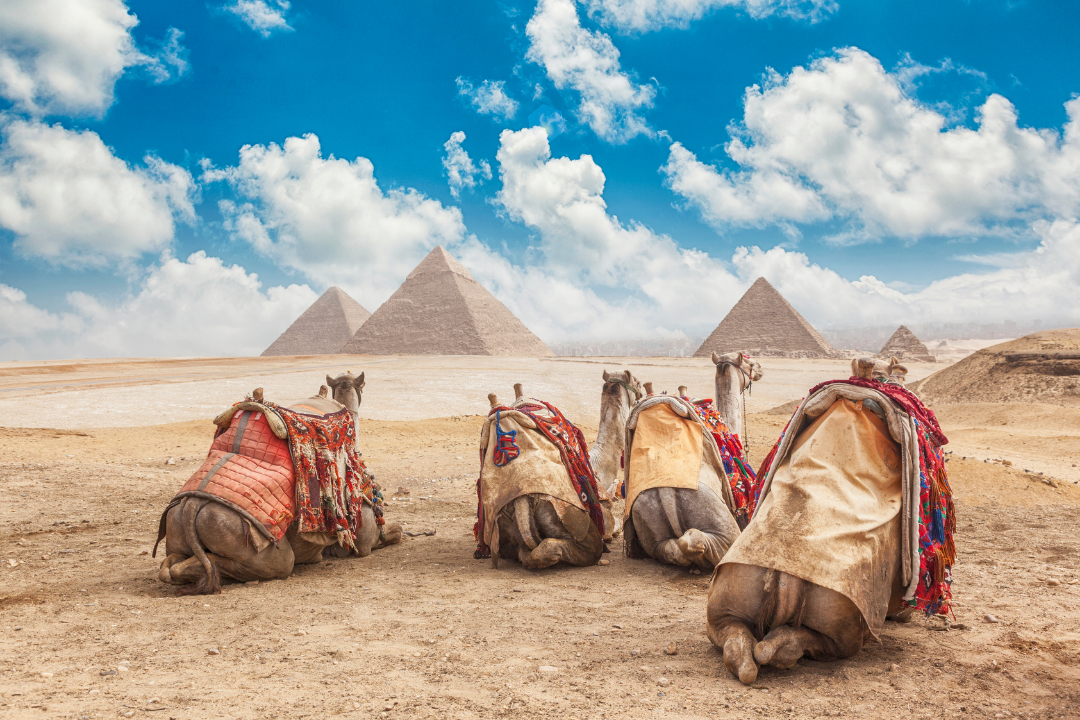 Posted at 20:19h in Adventure, Culture by rasoriexpeditions@gmail.com 0 Comments
0 Likes

Ancient Egypt has always been seen as a fascinating and mysterious culture that has grabbed the imagination of many and the interest of archeologists worldwide. Its rich history has survived to this day, and there are many present customs that date back to ancient times. Here are 15 facts from ancient and modern Egypt that you might not know!

While the exact number is not known, it has been estimated that there are between 100 and 130 pyramids in all of Egypt. However, it is not ruled out that more pyramids might be discovered in the future. That said, Egypt is not the country with the most pyramids in the world! Sudan is the one that takes that title.

#2: More than One Capital

Cairo is an extremely vibrant city and it’s well-known for having everything you can imagine and the late nights you can enjoy here. However, the popularity of the city has made it overcrowded and traffic jams make living here increasingly stressful. Although Cairo has been the capital for over 1000 years, the government wants to build a second capital nearby where government offices will be located.

Contrary to what many people believe, Cleopatra was not Egyptian. Like the pharaohs right before her, she was Greek, a descendant of Ptolemy I. He was one of Alexander the Great’s closest lieutenants. Fun fact, Cleopatra was one of the first pharaohs of her line to learn Egyptian.

#4: No Camels in Ancient Egypt

While camels are widely used this day, this wasn’t always so. Ancient Egyptians often used donkeys and boats for transportation purposes.

While only 10% of the population is Christian, there are many denominations among them. One of the most common ones is the Coptic denomination, which has been present in the country for around 1,500 years. There are many Coptic churches that can be admired, with beautiful architecture and decorations.

Did you know that ancient Egyptians loved their beer? So much so that breweries have been found inside tombs, so that the deceased could brew their own beers in the afterlife.

Egypt is one of the driest places on Earth. If it wasn’t for the Nile, it would all be desert! Only about an inch of water falls on Egypt throughout the whole year. However, when it rains higher up the Nile, in Ethiopia, the river floods and it sets the soil for the growth of agricultural products.

The Kadesh Peace Treaty is one of the very first peace treaties ever! This took place between the Egyptians and the Hittite Empire all the way back in 1259 B.C. A copy now resides at the headquarters of the Security Council in the United Nations.

Skiing is possible in Egypt even though it never snows in the country. This feat was achieved when the Ski Egypt complex was built. From snowboarding to skiing and meeting penguins, there’s a little bit of everything. When we said Cairo is the place to be, we meant it!

Did you know that the 365-day calendar was invented in Egypt? They even divided it into 12 months, and it was all done with the purpose of tracking and estimating the behavior of the Nile. The influence of ancient Egypt can be seen to this day. Literally.

The Great Pyramid, in Giza, is not actually complete. Some of it is due to natural wear and tear from the elements. Unfortunately, some of it is because of looters that have taken pieces away from it. Right at the top of the pyramid, there used to be a golden capstone. A lot of damage was also caused by earthquakes that took place centuries ago.

There are 21 protected regions in Egypt where the wildlife thrives. You can find cobras, hippos, and crocodiles, among many other animals that call this country home. There are different areas, which include oases and wetlands.

#15: The Birth of Wedding Rings

Wedding rings represent eternity, a circle with no beginning and no end. This custom first started in Egypt and it was later adopted by the Romans. You got a ring on your finger? That’s all thanks to the ancient Egyptians.

There is a lot more to discover about Egypt! Hopefully, these amazing facts have sparked your curiosity and will motivate you to make this your next destination. It’s an incredible country to explore!